First things first: Hamburger Steaks and Gravy is not the same thing as Salisbury Steak. Well, I’m lying. Kinda. OK, it depends!! Very much on where you’re from and what’s been passed down as ‘fact’ in your family.

The truth is that Hamburger Steaks and Salisbury Steaks (Chopped Steak, too) are derivatives of Germany’s Hamburg steak, which is minced beef shaped into a patty and served as a steak, so it’s not surprising the terms are used interchangeably all over the world or that their definitions overlap.

In my home there are two major differences between them: Salisbury steaks are more like mini meatballs, usually contain breadcrumbs and other ingredients, and the gravy usually includes ketchup or some other tomato sauce which sweetens it a bit. Hamburger steaks generally don’t contain any additives you wouldn’t find in an actual hamburger, and there’s no tomato anywhere in the gravy: just fat, flour, liquid, and seasonings.

Fun fact: the only Salisbury Steaks I’ve ever had were in TV Dinners as a kid and I always hated them. I think that’s why my nose scrunched up when people call Hamburger Steaks Salisbury Steaks.

Sidebar: Holy shit have I gotten better at writing recipes! This recipe for Hamburger Steaks and Gravy with Fried Onions was originally in my first ebook As Seen On IG and was the catalyst for my decision to sell the ebooks because every time I made it on Instagram so many folks would request the recipe as well as a tutorial on making the perfect gravy. Anyway good lord it’s so vague and simple, I’m glad to be transitioning to the site so I can flesh it out!

Feel free to jump to the full recipe, but here are useful notes about the ingredients you will need to make this Hamburger Steaks and Gravy recipe:

How to Make Hamburger Steaks and Gravy

Full instructions are included in the recipe below, but here is a basic overview of what you’ll need to do, along with some important tidbits to help you make the most of this Hamburger Steaks and Gravy recipe:

What To Serve With Hamburger Steaks and Gravy

I think this Hamburger Steaks and Gravy recipe goes great with plain ol’ white rice and that’s how I usually serve it, but in case you’re looking for other options, check these out: 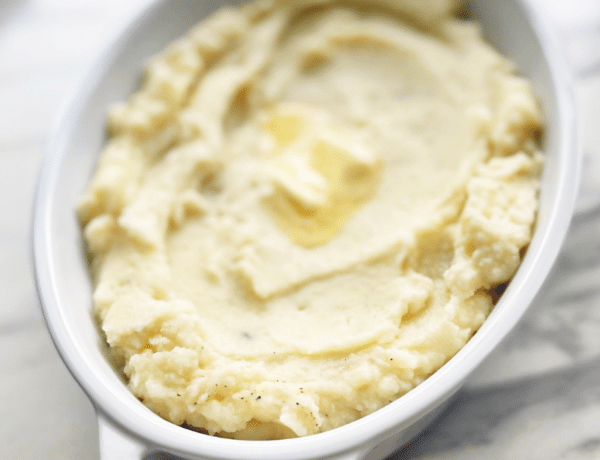 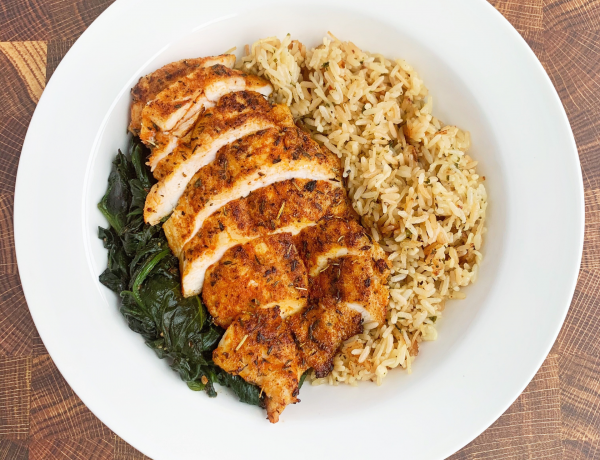 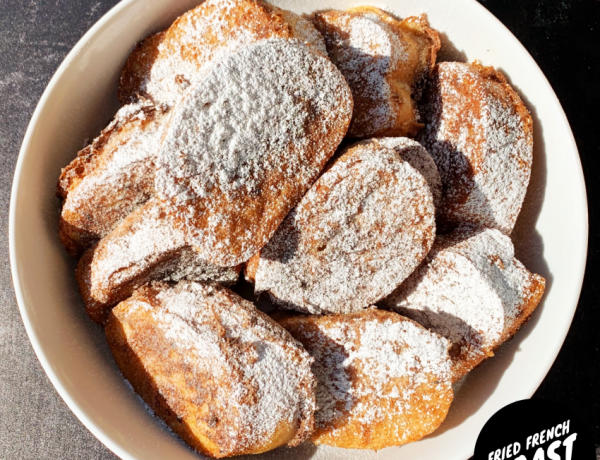 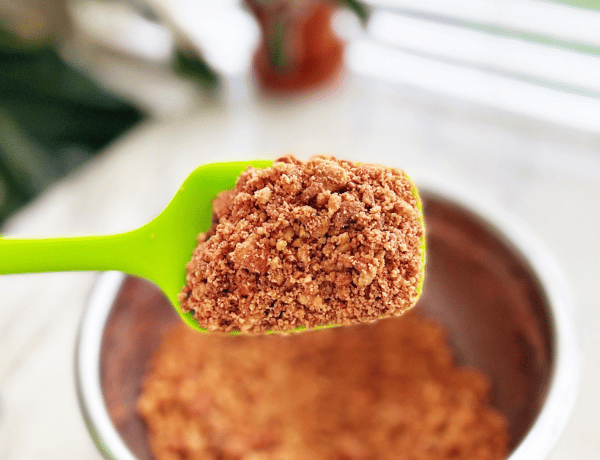 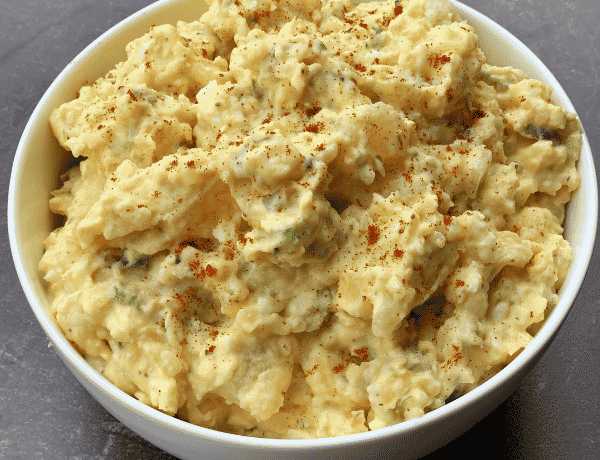