This Vegan Buffalo Mac and Cheese is plant-based creamy, spicy, hearty comfort food – and it’s easy! I wanted to make it as simple as possible, and definitely no more involved than making regular mac. You’ll see that using plant-based alternatives to the usual ingredients is key to making this a no-muss, no-fuss recipe.

Feel free to jump to the full recipe, but here are useful notes about the ingredients you will need to make this Vegan Buffalo Mac and Cheese recipe:

How to Make Vegan Buffalo Mac and Cheese

Full instructions are included in the recipe below, but here is a basic overview of what you’ll need to do, along with some important tidbits to help you make the most of this Vegan Buffalo Chick’n Mac and Cheese:

In the near future, I’ll be posting a recipe for a regular ol’ Buffalo Chicken Mac and Cheese recipe, but in the meantime, it’s super easy to make this with real dairy and meat.

You can watch me make this on IGTV or TikTok.

Let me know what you think if you make this recipe, and if you’re up for a challenge, try my Carolina Reaper Mac and Cheese! It’s an even spicer option. 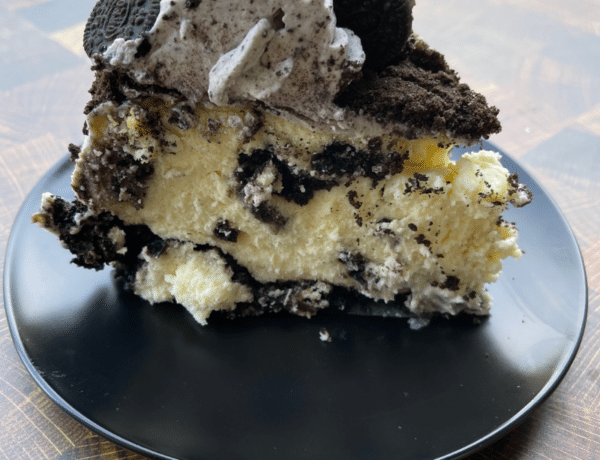 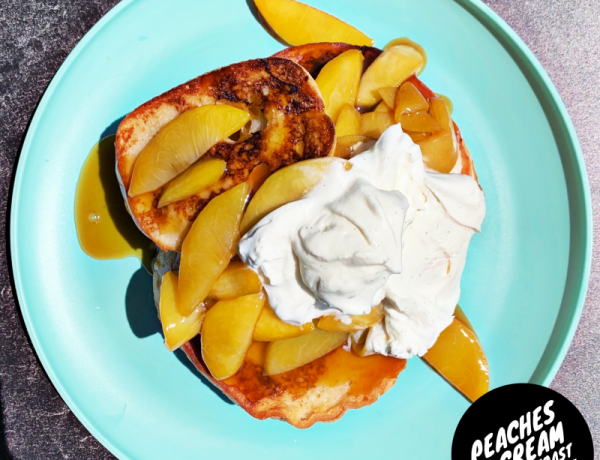 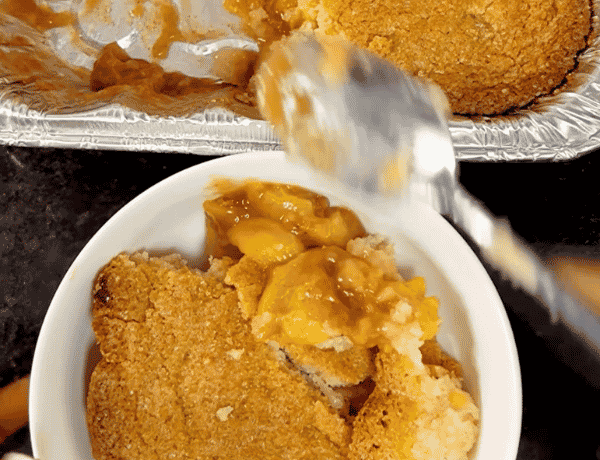 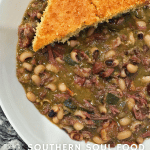 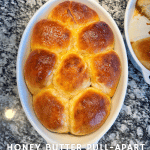 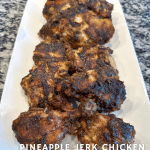