Southwestern Chicken Stew originally started off as a copycat of Chili’s Chicken Enchilada Soup – one of my favorites – and has grown into something heartier, spicier and in my humble opinion, better.

Like all of my favorite recipes, it’s easily adaptable and it’s ready in less than half an hour as well. Don’t like an ingredient? Omit it or replace it with something else!

A friend of mine that I shared this with a while back told me she buys a rotisserie chicken from the grocery store and uses that as a shortcut to make it even simpler.

This meal calls for a chipotle spice blend, the recipe for which is in my ebook. You can easily swap it out for your favorite tex-mex or taco seasoning if you don’t have it.

Just make sure it’s something tex-mex or Mexican inspired so it melds, and is actually a Southwestern Chicken Stew.

Here are some extra tidbits to consider:

There’s a video and more photos of this dish on Instagram. If you try it please let me know what you think!

It makes a lot, because we tend to eat it over a couple of days. 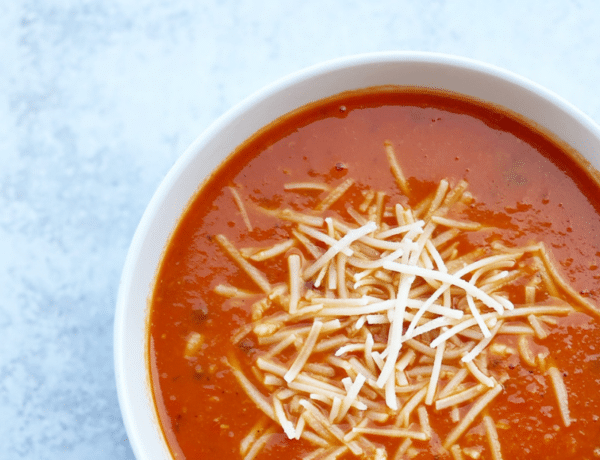 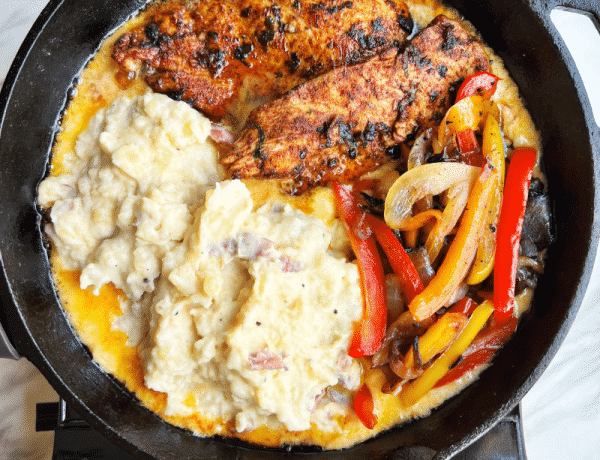 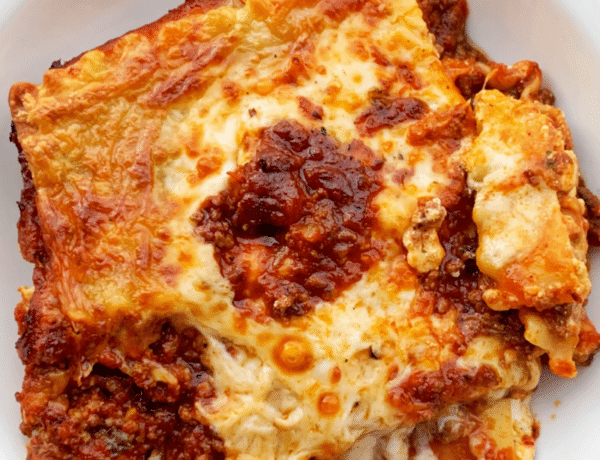 Roasted Chicken with Okra and Tomatoes