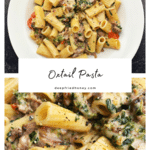 This Oxtail Pasta recipe was born on Twitter. A few months ago a very popular Atlanta restaurant was called out by some angry employees (I didn’t look into the details, and I don’t know what the resolution was) and they posted some of the establishment’s recipes. One that I noticed was repeatedly requested was Oxtail Pasta, and this is what was provided:

I took it from there! I have enough alfredo based recipes here – even one with spinach and tomatoes – but what’s one more? Alfredo is definitely my favorite sauce, personally.

It’s been available to my Patreon supporters for a little while now, and I hosted a class on it this past weekend. It’s a hit with all that have tried it so far, and I hope it is with you, too!

If you make this recipe I hope you’ll come back and let me know what you thought of it! Here’s a Pinterest graphic for you:

It’s a bit labor intensive, but I’m told it’s worth it. 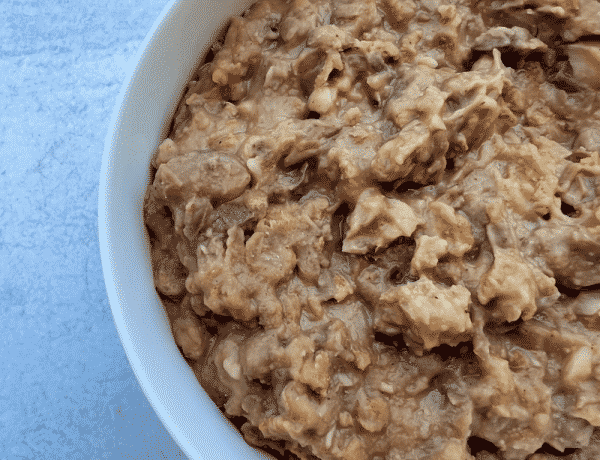 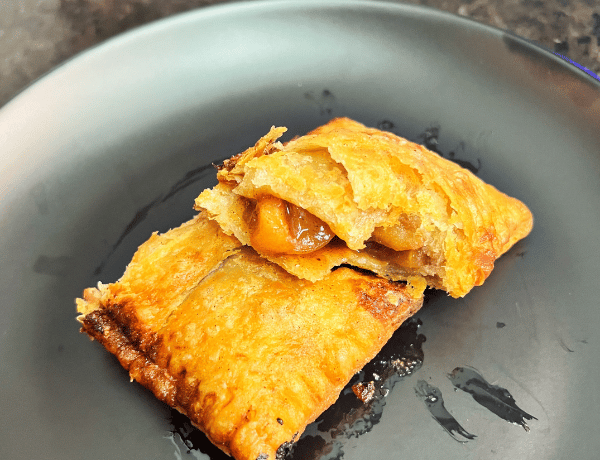