Grandma’s Southern Potato Salad is exactly what it sounds like: my own North Carolina-born and bred gramma’s recipe for Potato Salad. This recipe is kind of a mystery in my mind; I hated potato salad growing up (still not a huge fan but I’ll take a spoonful here and there) and my grandmother didn’t really encourage me to be in the kitchen with her when she was cooking, but I have very vivid memories of her making potato salad, I can literally picture the entire process, down to her peeling hot potatoes with a knife at the kitchen table.

Maybe I was washing dishes? That sounds right; let’s go with that. Anyway, my Grandma’s Southern Potato Salad recipe might be a bit different because it’s not like she wrote it down and handed it to me, but it tastes the same as I remember hers did, and people that ‘don’t eat everybody’s potato salad‘ tend to enjoy it: that’s good enough for me. This recipe was originally called “MJ’s Potato Salad” (her name is Minnie Jean) in my ebook Who Made The Potato Salad? and when I shared it on Twitter last year and those that tried it returned with rave reviews:

Feel free to jump to the full recipe, but here are useful notes about the ingredients you will need to make this Grandma’s Southern Potato Salad recipe:

Full instructions are included in the recipe below, but here is a basic overview of what you’ll need to do, along with some important tidbits to help you make the most of my Grandma’s Southern Potato Salad recipe:

What To Serve With Grandma’s Southern Potato Salad

You can make endless variations with this Grandma’s Southern Potato Salad recipe, so please feel free to customize yours to taste!  For example, you could…

It’s sweet because that’s how we like it. Find another recipe if you want it savory. 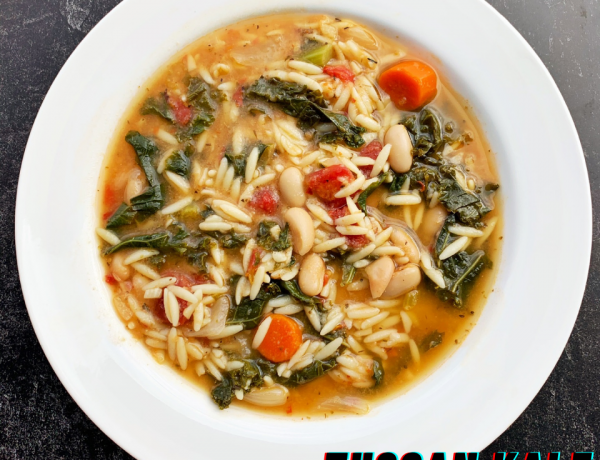 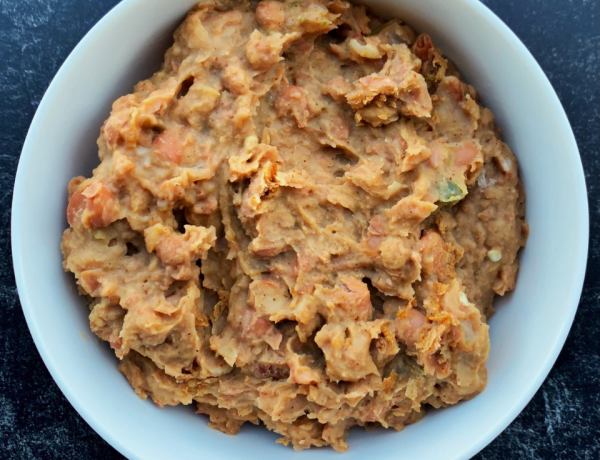 Vegan Shepherd’s Pie (or not)