Yes, another cheesesteak recipe! My Patreon family will tell you that I’ve been bouncing this Cheesesteak Stuffed Milk Buns idea around in my head for a couple of months now. Originally it was just yeast rolls, but as time progressed it got slightly more complicated (only slightly, don’t be afraid)!

What makes Milk Buns different from other yeast bread is how it begins: with the tangzhong method. This is simply cooking a small amount of the flour along with water and milk to pre-gelatinize the starch in it. The dough gets more moisture, so you end up with a guaranteed super soft end result.

Feel free to jump to the full recipe, but here are useful notes about the ingredients you will need to make this Cheesesteak Stuffed Milk Buns recipe:

Full instructions are included in the recipe below, but here is a basic overview of what you’ll need to do, along with some important tidbits to help you make the most of these Cheesesteak Stuffed Milk Buns:

There are endless variations that you can make with this Cheesesteak Stuffed Milk Buns recipe, so please feel free to customize yours to taste!  For example, you could…

That’s about it! Let me know what you think if you make them! There are various videos available showcasing these babies so take your pick: YouTube, TikTok or Instagram!

A cheesesteak you can eat with one hand. What’s not to love? 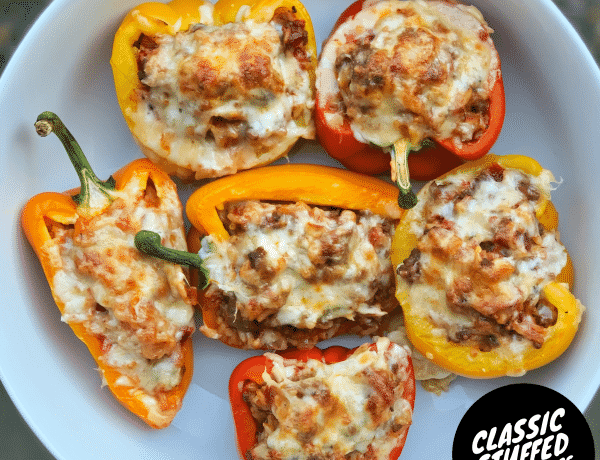 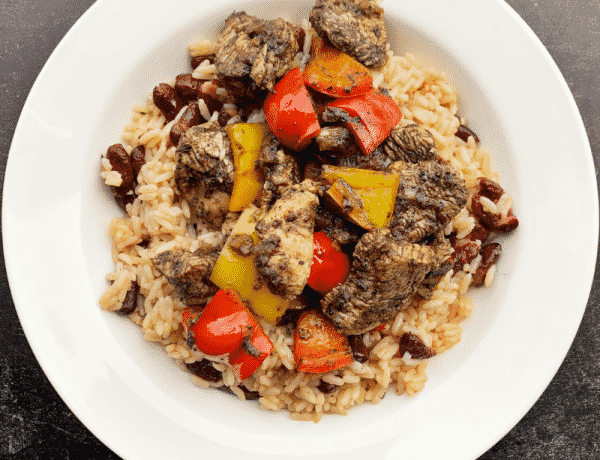 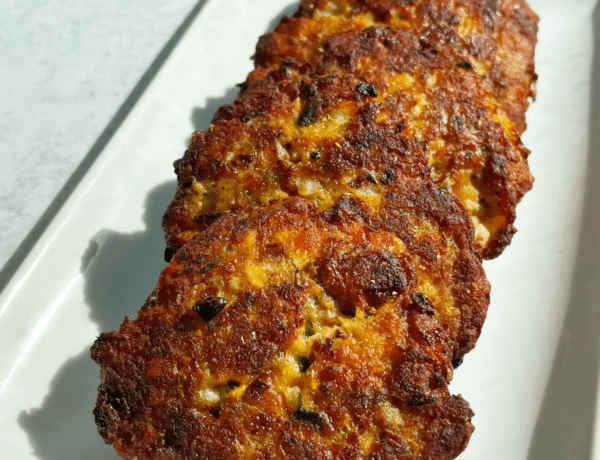