This post may contain affiliate links, which means I get a little off the top to help me keep this website running. It doesn't cost you extra or affect my opinion.

Annnnndd just in time for the weekly email roundup of recipes – sent out to my email subscribers every Saturday afternoon, if new recipes were published – I present to you this Cajun Chicken Mac and Cheese. This recipe was originally in my mini ebook ‘Got An Hour?’

Feel free to jump to the full recipe, but here are useful notes about the ingredients you will need to make this Cajun Chicken Mac and Cheese recipe:

How to Make Creamy Stovetop Cajun Mac and Cheese

Full instructions are included in the recipe below – scroll down a bit more – but for those of you that aren’t into baked macaroni and cheese, here’s how to adapt this recipe into a stovetop version:

If you enjoy one-pot meals, check out these other one-pot recipes! I love one-pot meals so I’ve got quite a few. 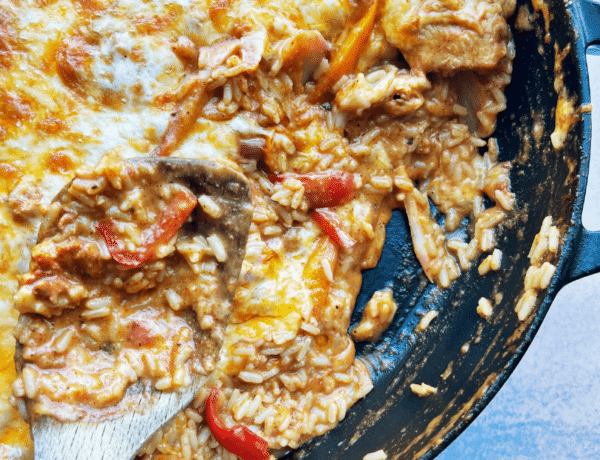 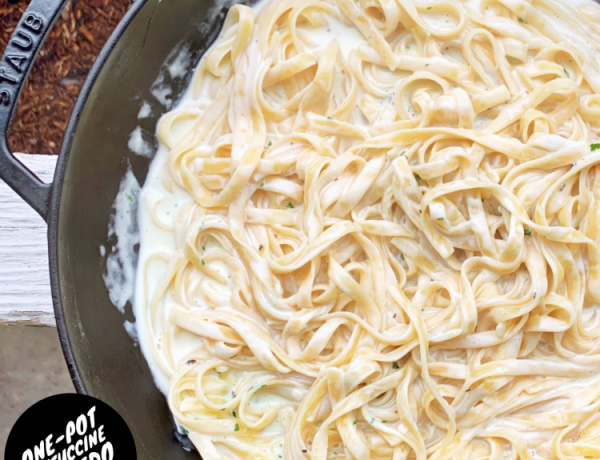 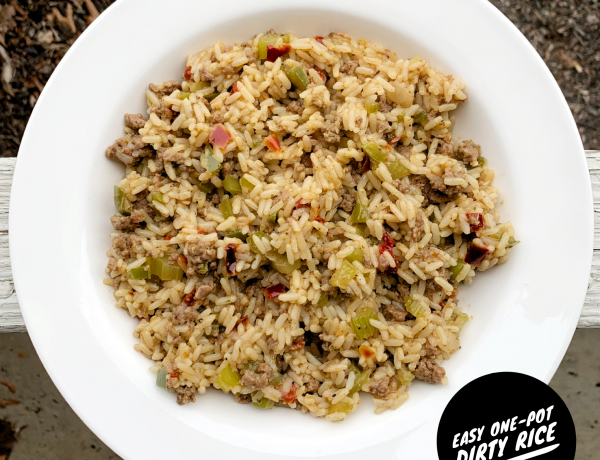 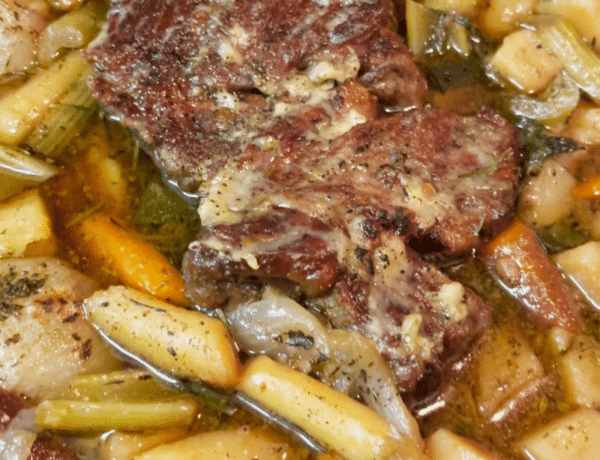 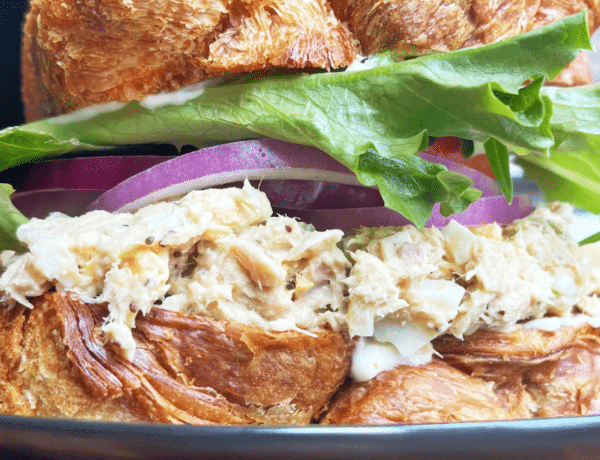 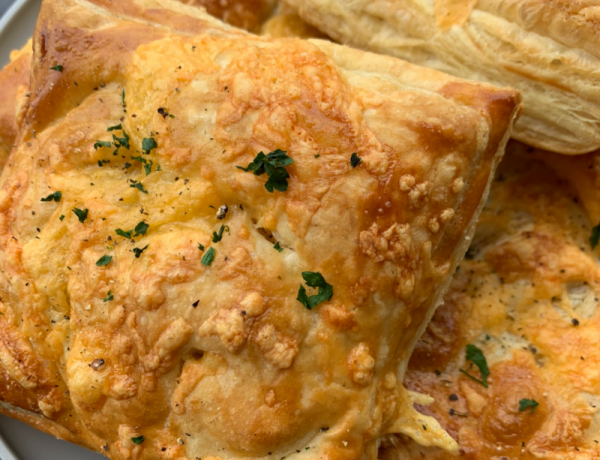